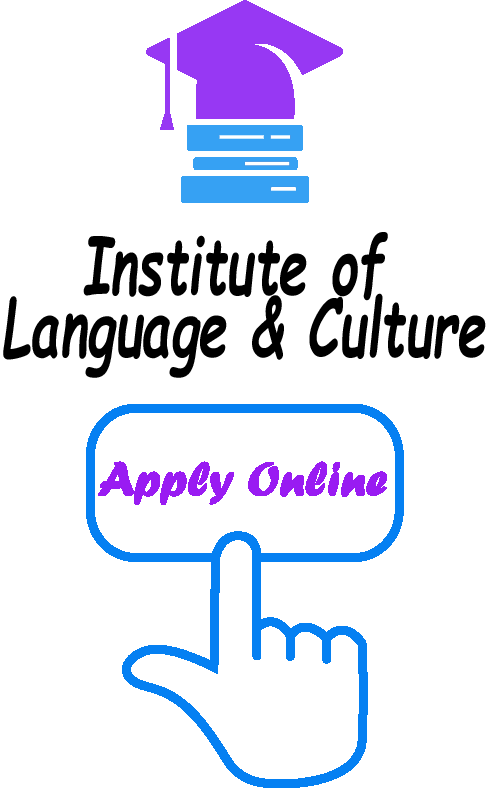 According to the Guidelines contained in the judgment dated 14.05.2009 of the High Court Division of the Supreme Court of Bangladesh, 2009, Primeasia University has inclined to issue certain directives in the form of guidelines as detailed below to be followed and observed at the institution till adequate and effective legislation is made in this field.

PAU adopted a Gender Policy in order to achieve equality between men and women. In view of the Guidelines of the Hon’ble High Court Division and in the current context, the Gender Policy has been reviewed, and the organization’s “Sexual Violence and Harassment Prevention and Protection Policy” shall hereby be treated as a part of the said Gender Policy and be effective immediately.

Sexual harassment can be defined as ‘unwelcome’ sexually determined behavior (whether directly or by implication) as:

The following is also covered by the definition of sexual harassment:

Functions of the Complaint Committee of the University:

The office of the Cell is an educational resource as well as a complaint center for the members of the faculty, staff, and students of the University. Its mandate is

The Committee seeks to inform the campus community of their right to a respectful work and learning environment. It believes that if we practice respect, exercise empathy in our interactions with others so that we do not hurt anyone through what we say or do then we can create a campus that is free of ‘Embarrassment’. Simple respect for all on the campus community is thus the focus.

The Committee seeks to achieve these goals through

Dissemination of Information through production, distribution, and circulation of printed materials, posters and handouts

Awareness workshops about sexual harassment for faculty, non-teaching staffs, and students. The aim is to develop the non-threatening and non-intimidating atmosphere of mutual learning officiating.

Counseling confidential counseling service is an important service as it provides a safe space to speak about the incident and how it has affected the victim because such harassment cases are rarely reported and is a sensitive issue.

Functioning of the Cell:

The Complaint Mechanism Procedure to file/report a complaint

The Objectives of the Committee

The Committee deals with issues relating to sexual harassment at Primeasia University. It is applicable to all students, staff, and faculty. A complaint of discrimination or harassment may be lodged by the victim or a third party. A written complaint may be addressed to the chair of the committee. If the complaint is made to any head of the institute, they may forward it to the convener of the committee.